Gamification, the next level of healthcare?

Gamification, the next level of healthcare?

It’s more than likely that you’ve heard the word “gamification” thrown around in recent years, and if you’re not sure what it is then here’s a quick definition. Gamification is the idea of turning usually ordinary and mundane tasks and instead making them more interactive and fun to complete, through the use of elements which are most commonly associated with gaming.

So what are these elements of gamification you ask? 15-year gamification expert Yu Kai Chou listed 8 as shown below, see if you can relate the elements to any games you’ve played in the past or present;

So why is gamification being talked about?

The reason why gamification has been so successful is due the inclusion of instant gratification and rewards which are so fiercely craved by human nature. Essentially gamification plays on the innate human need for instant approval and the desire to be rewarded for completing tasks. Companies within the last 5 years have been tailoring their offerings to include the concept of gamification within their products, to increase consumer retention and participation rates for both on and offline activities. The most common rewards which are provided by gamification are online in the form of points, virtual badges, awards and trophies. Once consumers start completing a task, which could be sending out a referral link to a website, or completing their account with up-to-date credentials, an award could be received by the user to signify their completion of the task. This is often the stepping stone which creates the desire to collect as many of these awards as possible and so users continue to interact and engage with the website for far longer than they usually would, which is increasingly important in an online world where distractions are rife and online competition is fierce.

The Entertainment Software Association have stated that:

So if you consider from these statistics just how vast the market is growing, you can see that we are almost segregating a vast wealth of time, cognitive effort and energy away from society. Some companies have tried and succeeded in driving this effort back into productive means, for example the University of Washington created a game called FoldIt. This was an online collaborative puzzle game which revolved around discovering the architecture of proteins within a structure, specifically within the M-PMV AIDS causing virus. This game allowed users to compete to find an archetype which matched the specification provided by a scientific researcher. The game amassed over 240,000 “players”, and resulted in a solution for the structure M-PMV in just ten days. What’s interesting to note is that some of the top scientific researchers and PhD students around the world had been trying to decipher this protein structure for over 15 years. Somehow now it’s not too far fetched to envisage a game developer receiving a future Nobel Prize is it?

This cultural phenomenon is raising eyebrows from all industries, and one of the most active industries to get involved in recent years is healthcare. For any Samsung consumers, you will likely be familiar with SHealth which is an app which Samsung have started distributing as standard with their mobile phones and tablets. Although primarily an app which was created to track your exercise habits, SHealth has since expanded to track sleep, diet, heart rate, stress and even the concentration of oxygen within your blood. SHealth uses notifications to retain the user’s participation in addition to implementing a badge and reward system which results in users obtaining a shiny medal or trophy for completing 60 minutes of exercise per day, in order to incentivize healthy habits.

Plant Nanny is a game developed by FourDesire with the intention of aiding those who struggle to get their recommended 2-3 litres of water per day. It uses the concept of a flower which gets watered every time you register that you drink a glass of water, starting off with your level 1 Dandelion until you have a beautiful blossoming plant. With over 3,000,000 downloads, Plant Nanny seems to be tackling an issue for many members of society, in a very effective way. 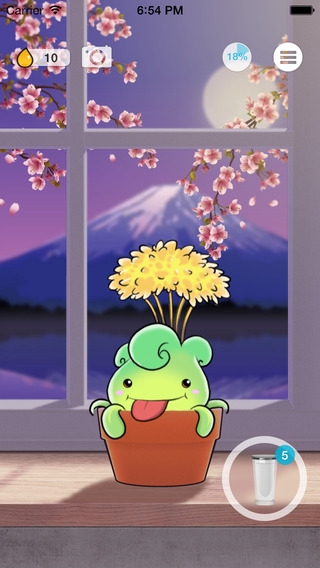 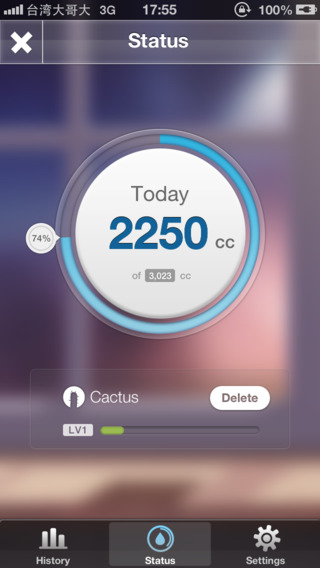 Is gamification the future of healthcare?

In what is increasingly becoming the most relevant medium of the 21st century, the future could consist of games which aim to address and treat depression, anxiety, obesity and attention deficit disorder. Games could be used to help to reduce health complications or even to be as simple as to feel more engaged and socially connected for the elderly population, this cultural phenomenon could quite literally be the next level of patient engagement.

More than 174 million Americans are gamers, and the average young person in the United States will spend ten thousand hours gaming by the age of twenty-one. Could this massive market be used to aid in awareness, prevention or even treatment of some health issues? Let us know in the comments below!

The views and opinions expressed in this article are those of the author and do not necessarily reflect the views of IDR Medical GmbH.